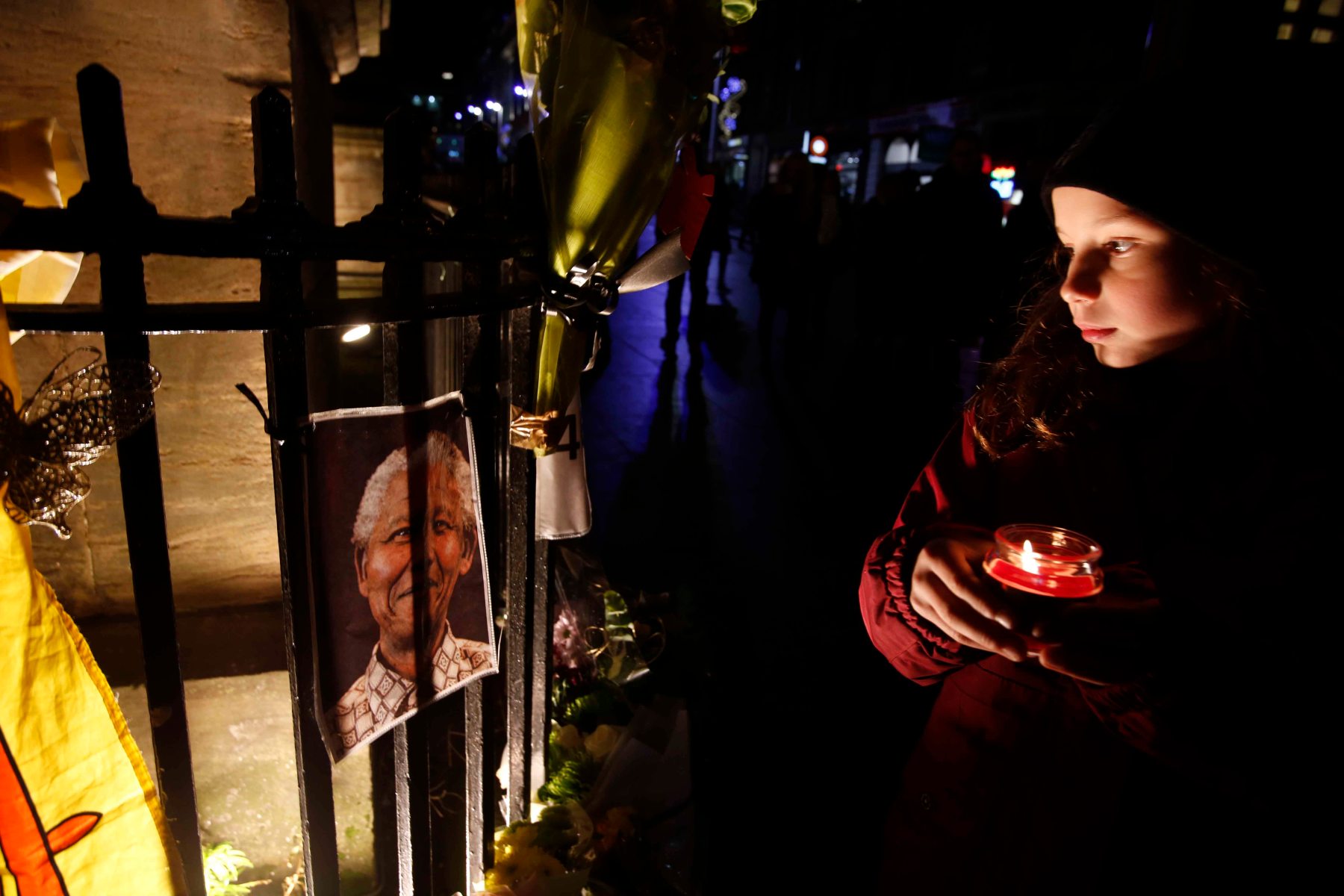 News and political events can be unpredictable, things can move in a way that you would not expect. I think we always have to behave with dignity and respect when dealing with people that have been involved in a news story. Sometimes international incidents also have a local angle. The image above was one of the tributes at the Tron Church in Glasgow when Nelson Mandela died. The location of the church is in Nelson Mandela Square. 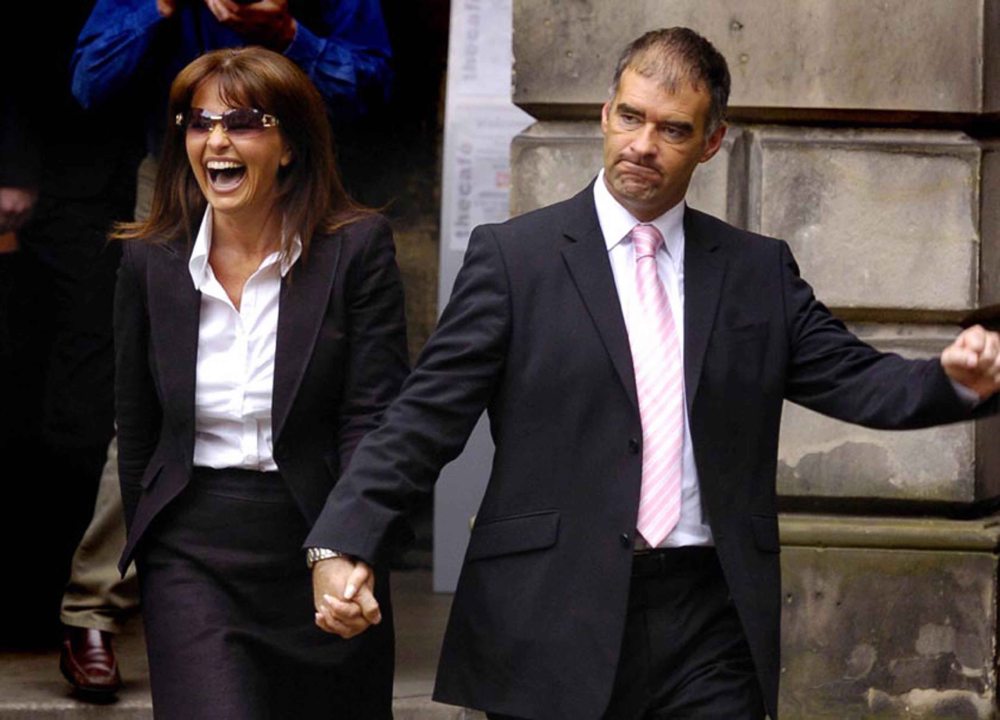 Margaret Nelson (72) from Riddrie ’35 years in the Red Cross,  feels the emotion of the remembrance service in Glasgow at George Square

The remains of a bus which crashed into a bridge at Cook Street and Commerce Street in Glasgow. This was an incident where no one was hurt but it could so easily have been a tragedy 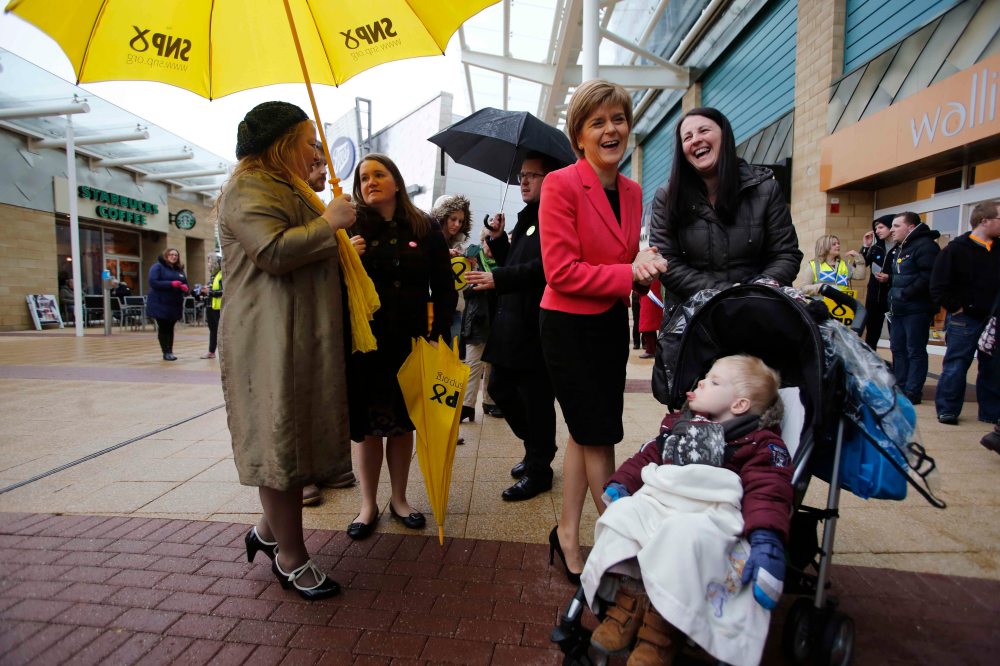